One of the common symptoms of nose and sinus problems is difficulty breathing. These problems can come from many different problems. Some are anatomical or structural issues like a deviated septum (the inside wall of the nose is crooked). Others potential causes can come from inflammation or swelling in the nose, like allergies or polyps. A thorough appointment with your otolaryngologist (ENT) can help identify the reason and get you breathing better through your nose.

Some patients will have persistent breathing trouble, even when the nose has been treated. Recently, a link between the nose and the lungs has been described. Your doctor may call this the “Unified Airway” to help describe how the sinuses can affect the lungs and vice versa. Sometimes the sinuses and lung may react to something you are breathing in, that passes first through the nose then down into the lungs. This could be something you are allergic to, like grasses or trees. In other cases, the link isn’t as easy to describe, but may be due to signals your body sends through the blood that affect both the lungs and the nose.

What we do know is that patients who have sinus problems, like nasal polyps or allergic rhinitis, have a much higher risk than other people to have undiagnosed asthma, or develop asthma in their life. Up to half of patients with nasal polyps may have asthma, and many don’t know it. Patients with allergies in their nose also have a three times increase risk of having asthma compared to other people.

The symptoms of asthma can vary from person to person, but can include shortness of breath, coughing, wheezing and chest pain. For some people, symptoms only happen in certain situations, like exercise. It can also be triggered by irritants or allergies, just like the nose! Sometimes it can be hard to sort out which symptoms are coming from the lungs, and which are coming from the nose, and sometimes it’s a bit of both.

Asthma is usually diagnosed with a breathing test that looks at the function of the lungs. If you have breathing trouble and sinus or nose problems, consider asking your doctor about whether you should be screened for asthma. Doc, Do You Have Anything For This Cough? 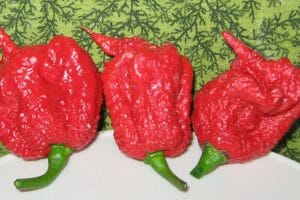 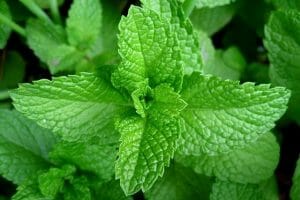 How do you “nose” you’re breathing?